What To Avoid When Choosing Mutual Funds 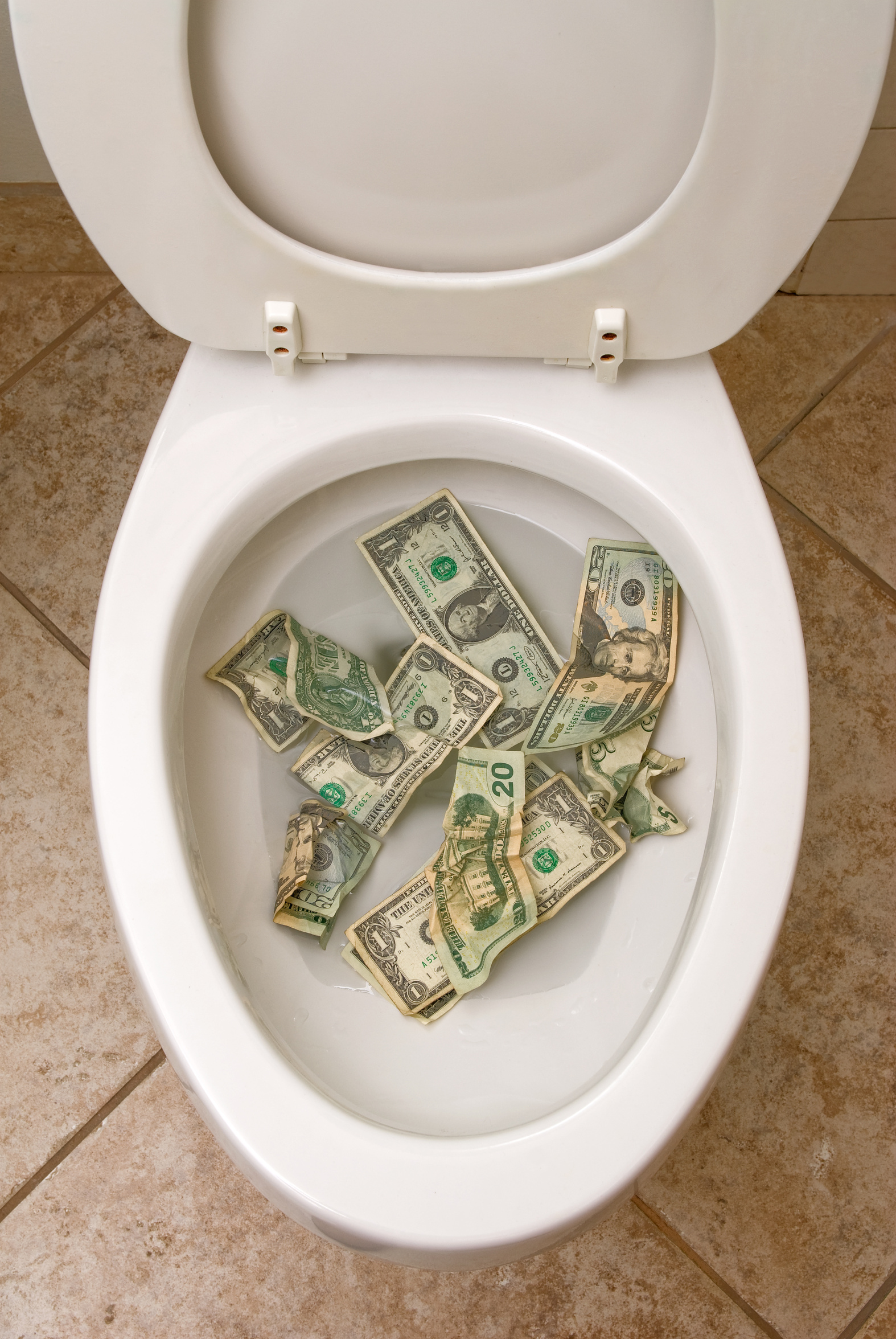 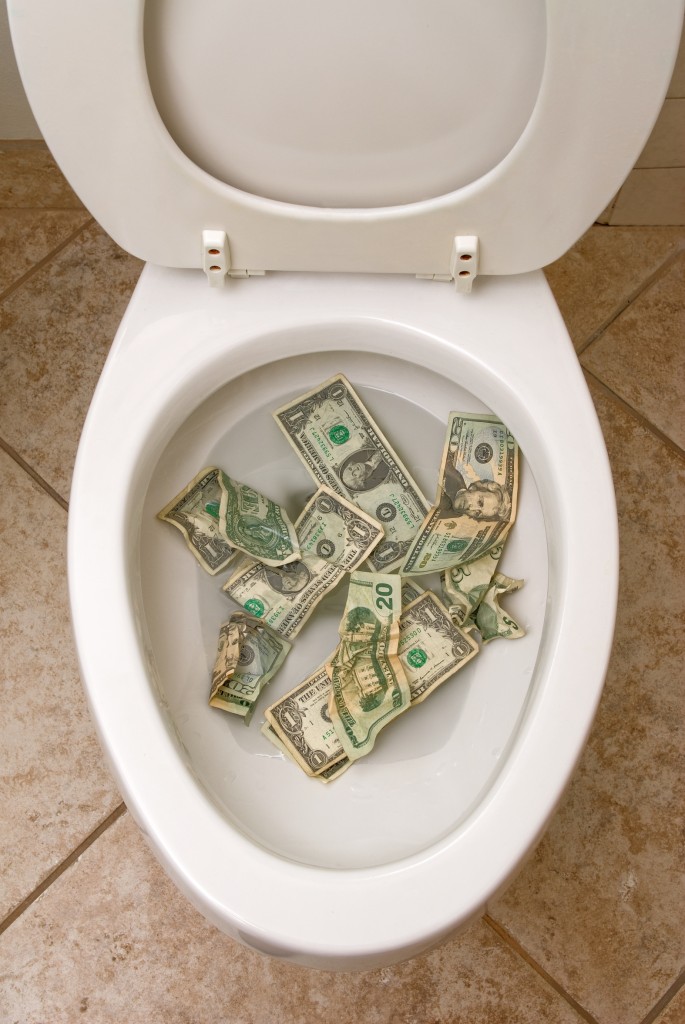 There are over 7,500 mutual funds in the United States. This statistic can easily overwhelm and discourage an investor from taking the time to pick a good mutual fund; how is it possible to pick the best fund from over 7,500 choices? Good news: you don’t have to! By evaluating the fees and size of a mutual fund, you can quickly separate the good funds from the bad.

Fees from mutual funds come in two forms: sales commissions (loads), and annual expenses (the expense ratio). The sales commission is a one-time fee that can be as much as 5% of your total investment, charged either when your purchase the fund or sell your shares. While loaded funds were the standard in decades past, the wild popularity of no-load funds means that you can invest in only no-load funds without harming your portfolio. The second type of fee is charged annually and is typically around 1% (with the exception of the ultra-low cost Vanguard Group, which charges around 0.25%). While some funds may be worth a somewhat higher expense ratio, you can safely avoid any fund with an expense ratio above 2%.

While many investors may not know it, the size of a mutual fund can have an effect on its future performance and can also provide a clue as to how good the manager has performed in the past. A small mutual fund (below $100 million or so) can be much riskier than a $1 billion fund with the same style because the larger fund will be able to hold more cash and will have more flexibility in the event of a downturn. Also, smaller funds take in smaller fees (since the fee is based on the size of fund), meaning that they have less money for salaries and research. The best mutual fund managers will migrate towards larger funds because they can earn much more in salaries. If a star mutual fund manager at a large firm could earn more than $1 million per year, why would he manage a small fund where he only got paid $100,000 per year?

A small fund could indicate that the manager is not experienced or skillful enough to attract a large amount of assets. In other cases, a manager could have a large fund, only to manage it poorly and end up with a small fund. For example, the Putnam Fund for Growth & Income once managed $40 billion around the turn of the century—however, its poor performance over the past decade has reduced the fund to a paltry-in-comparison $5 billion.

Often, undesirable funds will have many of these characteristics—an inexperienced manager will only be able to attract a small amount of assets and will have to charge a higher percentage fee because of the low level of assets. By avoiding funds with these characteristics, you will save yourself a lot of time initially and a lot of heartache down the road.