The Title of a Mutual Fund Can Be Deceiving 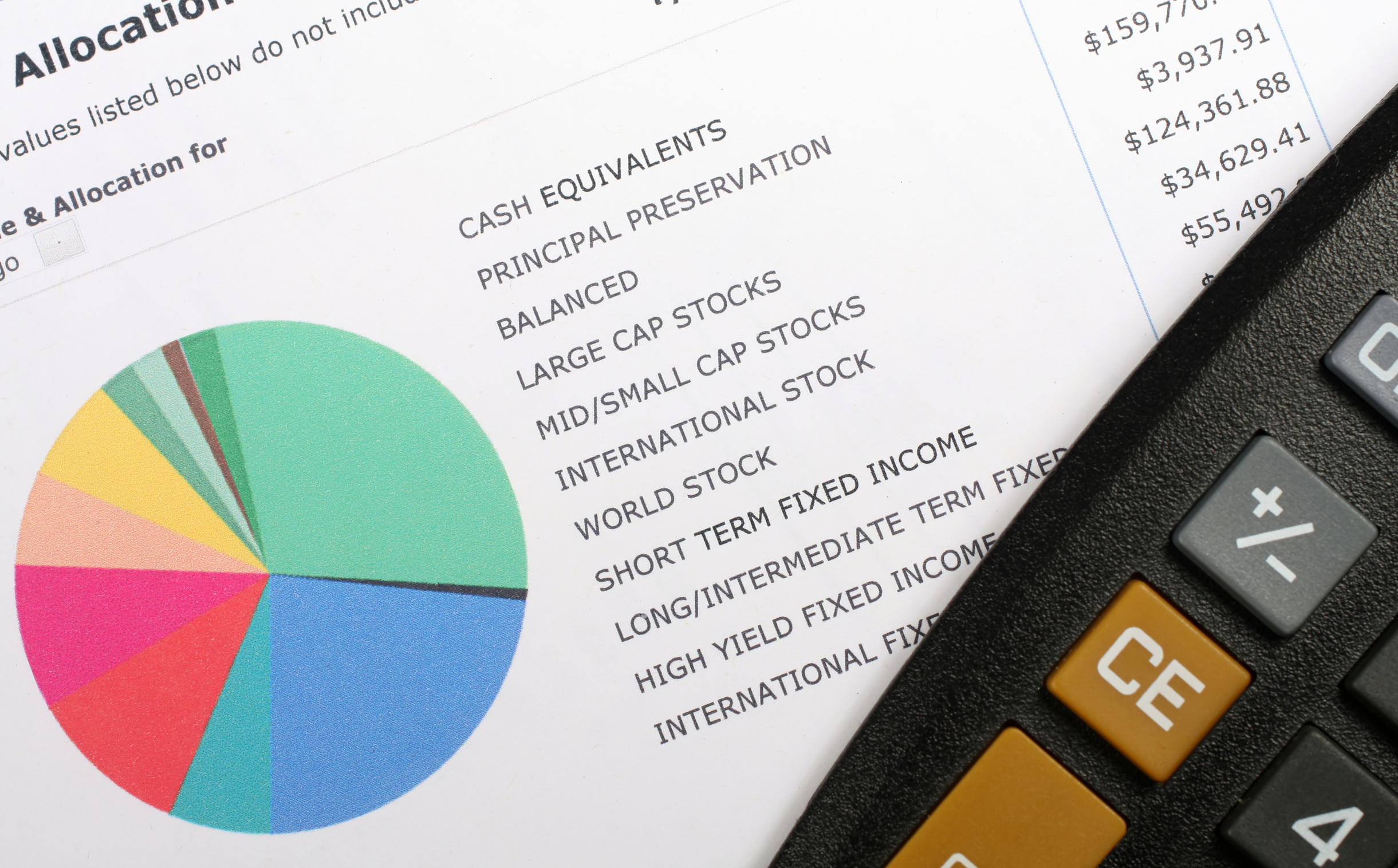 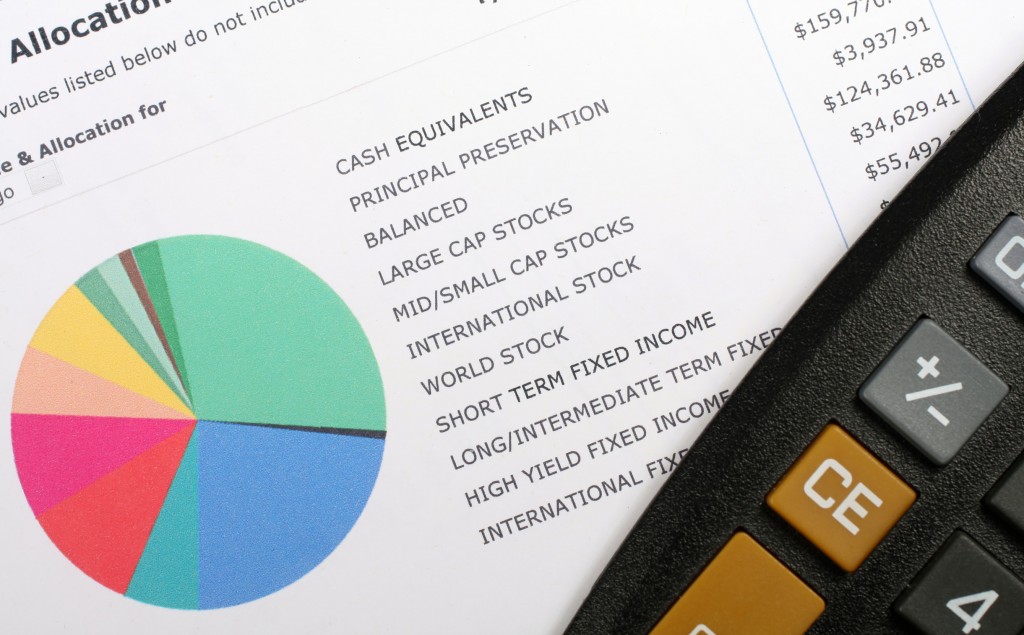 Most investors are familiar with mutual funds, though they may not totally understand how they work. As of 2010, there were over 7,000 registered mutual funds managing more than $12 trillion in assets for nearly 90 million U.S. investors. How can a mutual fund differentiate itself from other funds to bring in new investors? Many of the mutual fund companies start with the naming of their funds.

In the old days, mutual funds were named much the same as any other product gets its name. Car companies named their offerings to imply speed, power, or a futuristic look. Why should mutual fund companies be any different?  These companies came up with well researched names to imply stability, majesty, wealth, and nobility. Such names as Vanguard Wellington, Fidelity Magellan, Vanguard Windsor were heavily advertised.

The problem with exotic fund titles is that they tell nothing about the investment objectives of the fund. What is Wellington, or Magellan or Windsor? Are they indexed funds that invest only in large companies or do they invest totally in shares of gold companies. Many novice investors over the years would be influenced by the name and possibly invest in the fund simply based on advertising. This is not to say these funds are bad investments. The problem is that the investors did not scour the fund prospectus to see if the fund objective matched their objectives.

Most mutual fund companies stopped using exotic names when offering new funds and instead invented names that gave an indication of the fund’s objective. Names such as Large Cap Value Fund, or Long Term Bond Fund, or Diversified Commodities Fund give an immediate indication of the fund holdings. If an investor is considering a Long Term Bond Fund, he immediately knows that the average holdings are probably in 20 – 30 year corporate and US Treasury bonds. A Large Cap Value Fund will invest, on average, most of its assets in shares of large U.S. companies that are considered underpriced relative to their intrinsic value.

Today, many investors will look at the fund name, make an assumption as to the fund’s holdings, scan through the prospectus, and invest in the fund. There is still a problem in doing this.

Fund Holdings Many Times do not Match the Fund’s Objectives

Investors are always encouraged to read the fund prospectus thoroughly. This booklet will provide the overall objective of the fund, expense ratios, past performance, many disclaimers, and general provisions.  Buried in the average prospectus is provision which states that the manager may, at times, invest in securities unrelated to the funds objective. Many state that the fund will hold other types of investments at the discretion of the manager.

Even with the 20% rule described above, there is much difference of opinion as to what constitutes Value vs. Growth, Mid Cap vs. Large Cap vs. Small Cap, and all of these vs. Specialty funds. For example, there is a Mid-Cap Growth Fund that has the usual discretionary wording in the prospectus.  This fund holds over 90% of the fund assets in technology companies of all sizes. On average, the size of the companies would equal mid-cap (medium sized) holdings. The mutual fund would defend this by stating most of the investments are in growth companies. The fact that the fund is very tilted toward one investment sector would not be discussed. Logic would state that this fund should be called a Technology Fund.

Reading the Prospectus is Not Enough

Investment managers strive for higher performance against many competitors. Well established mutual fund families will normally stick to their investment objectives and invest accordingly. Some fund managers, such as the one mentioned above, will stretch their investment choices to the limit. Unfortunately, this information is not in the prospectus. The prospectus will mainly describe the powers of the manager, not the actual actions being taken by the manager.

Investors need to do more research than just reading the prospectus. Reading fund reports, blogs and reviews will help determine what actions the manager is actually taking. The internet is now the best place to search for this information. Investment blogs and forums will quickly alert an investor if there are potential issues with the fund.

If an investor is not comfortable with the fund objectives vs. the actual investment holdings, the investor should stay away from the fund. There are plenty of other strong, well-managed funds to choose from.