Should You Invest in the Most Popular Mutual Funds? 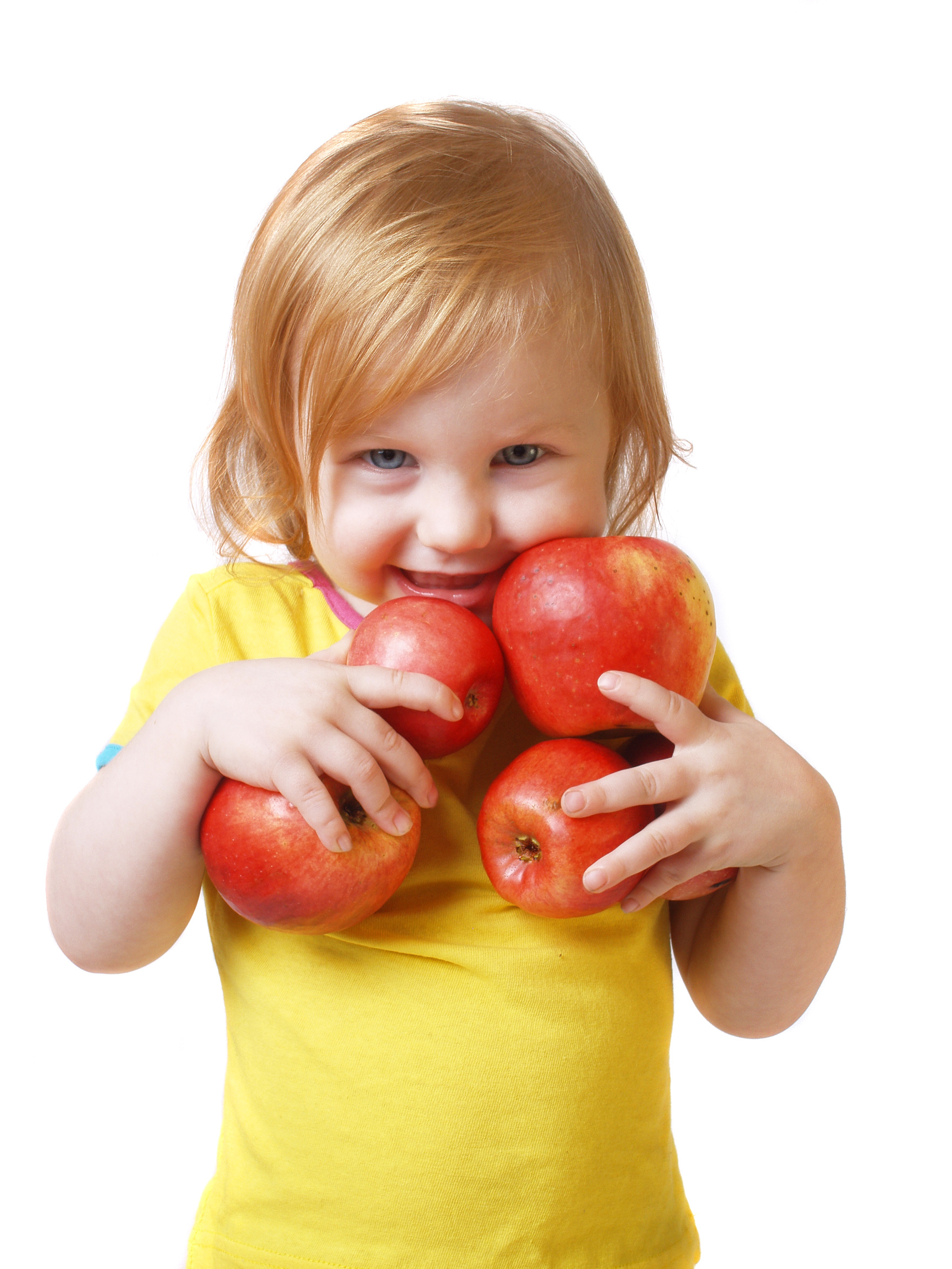 Popular May Not Mean the Best Future Performance

Many large mutual funds became popular for a particular reason.

Just because a particular fund is popular or large does not mean performance will be stellar in the future. The primary reason is the fund size. The manager of a large fund has his hands tied somewhat. The fund has a huge amount of money that needs to be invested at all times, and there are only so many good investment grade stocks that the fund can invest in. Also, the manager needs to maintain good diversification by not investing too much in one stock. So, the main problem of the manager is where to invest the assets without adversely affecting the market price of the stock.

The investment manager of a large fund also cannot quickly react to changes in the markets. Rebalancing a large portfolio takes time with planning taking place months in advance. If the manager judges wrongly about a certain stock sector, he cannot simply quickly sell many positions since he would affect the market prices of the stocks. Essentially, rebalancing a large stock portfolio is as difficult as turning a battleship around in a narrow waterway.

The Case of Fidelity Magellan

Fidelity’s Magellan fund became extremely popular during the 1980’s. The investment manager, Peter Lynch, became an icon without equal until he left in 1990. During his term as manager, the fund returned an annual average of 29%. Investors were pouring money into the fund until Fidelity stopped new investors from coming into the fund. Thereafter, the fund experienced the problem of simply being too large to achieve good fund performance. Over recent years, the performance of Magellan has been lower than 88% of its competitors.

Pick the Family First, Then the Fund

Most investors would be better served selecting a good no-load fund family, and then selecting which funds to invest in. The no-load fund companies have a good selection of low cost, plain vanilla index funds, and a host of specialty funds. To these investors, good customer service and solid fund offerings are more important than how popular a particular fund is that year. In the investment world, as in most worlds, popularity changes quite often and rather rapidly. Investors do not need to be chasing the latest popular fund with the hope of achieving the highest performance. Trying to do this will cause the investor to lose a lot of needed sleep at night.