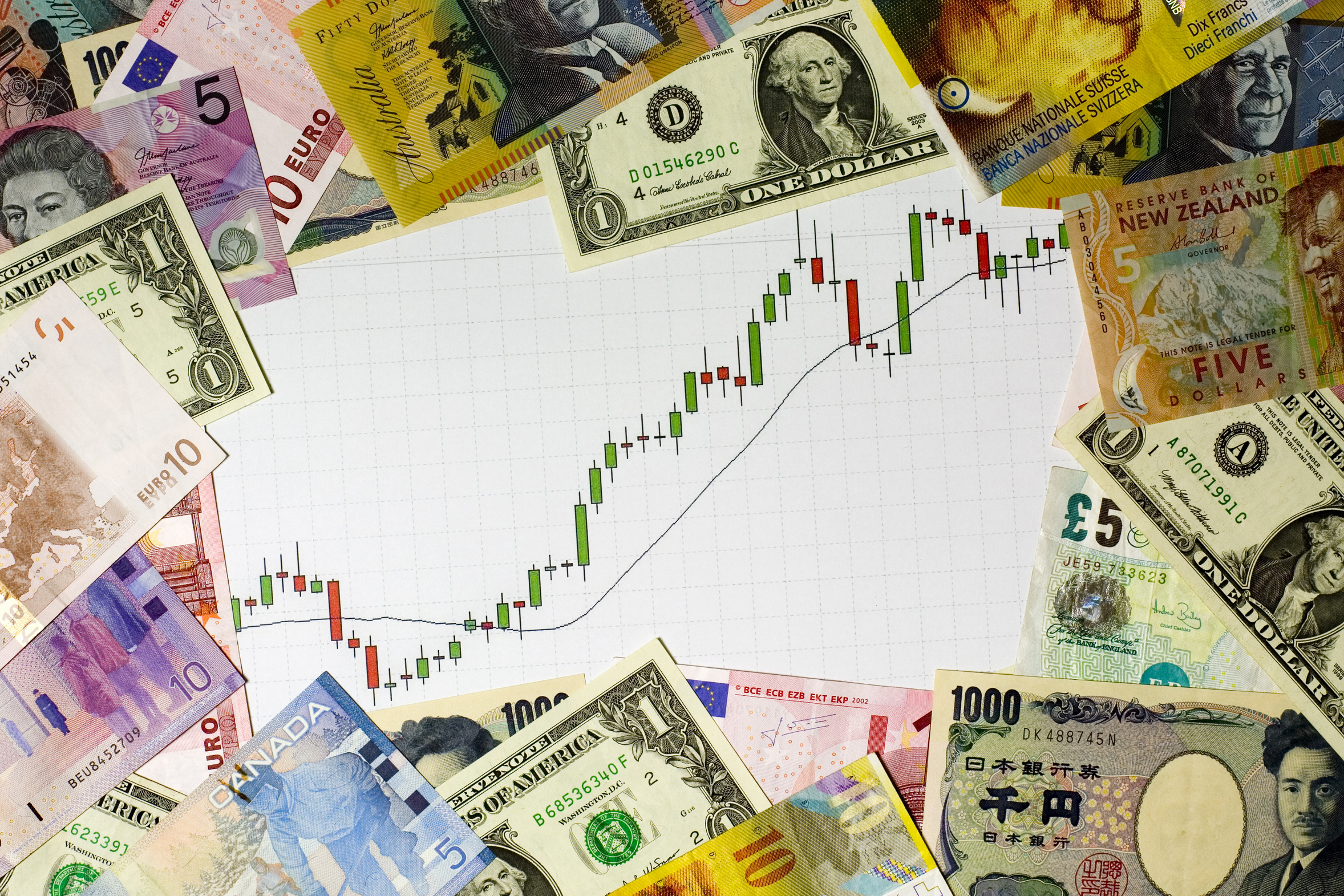 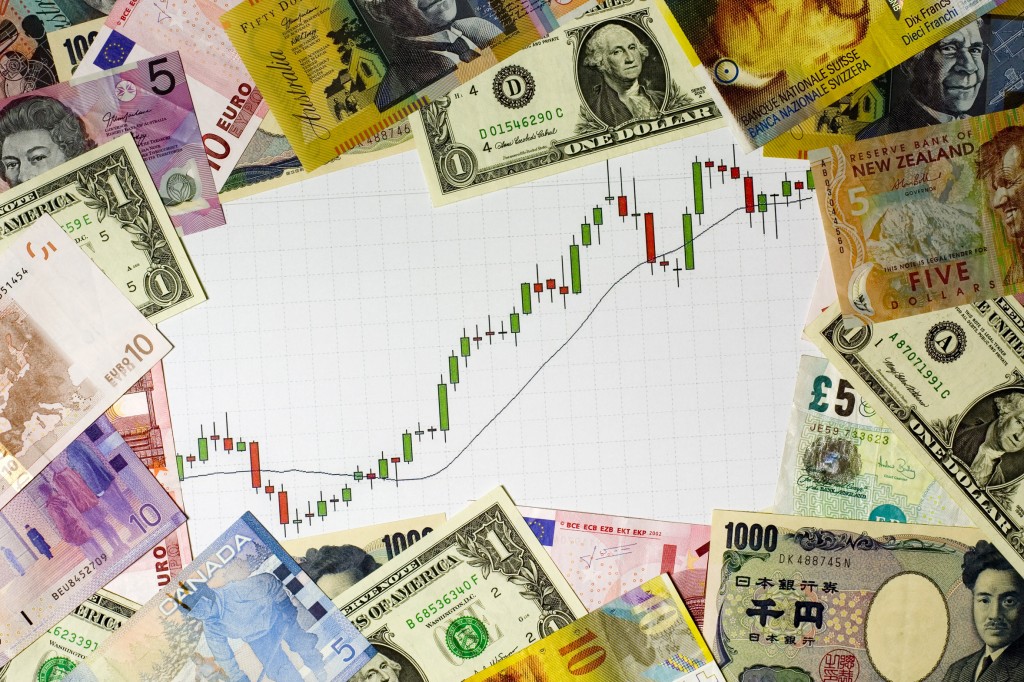 Single country mutual funds are funds that invest all their assets in companies located within one country. These funds can be quite alluring and the top performers change continuously. They can also be quite dangerous if the investor does not know why a particular fund is performing the way it is.

The economies of most countries do not move together. Even in developed regions, such as Europe, various economies are improving while others are static or losing steam. Some may have very strong economic fundamentals while others are so heavily burdened with debt that the economy cannot improve. Headlines in 2011 are constantly mentioning Greece, Portugal and Italy. These countries have a high level of government sponsored entitlement programs that cannot be sustained by the level of economic activity. Greece, in particular, is bordering on insolvency. On the other hand, Germany is thriving with its industrial powerhouse. Both countries are members of the European Union, but with much different fundamentals.

A single country mutual fund investing in Germany or France, or Poland would be appropriate. The investor’s main issue with these mutual funds would be his understanding the economy and politics of the particular country. Also, would these countries be affected by the events in Greece, Italy, etc?

Once a fund makes it into the top 10 of best performing mutual funds, the investor will start to see advertisements about the fund. There can be a number of reasons such a fund might perform well after having lackluster performance for the past 5 years. A primary reason is the end to political turmoil in the country. Should a country have political issues such as violent armed protests or change in political power, a mutual fund investing in this country can have a severe loss in the value of its assets. Then, when the political issue is resolved or lowers in intensity, the value of stocks in that country can experience a rapid rise. So, a mutual fund investing in this country may have stellar performance over a short period of time. Once the stellar performance is achieved, unknowing investors may start investing in the fund without completely understanding the reasons behind the stellar performance.

Other countries may have merely been in a severe recession and then the economy recovers rapidly. Again, the investment performance of a mutual fund investing in this country may be quite high relative to other countries.

The main point investors need to focus on is his understanding what is occurring in the country TODAY, not last month or last year. Past investment performance is definitely not an indicator of future performance with single country mutual funds. However, this fact is also an advantage of these funds.

A country’s economy may have been in recession for several years. The investment performance of a fund investing in this country would probably have been awful. However, if the investor understands the country, he may know that the economy is about to improve. This investor may want to invest a small amount of assets into a country specific mutual fund. Then, several months later the investor finds he was right and the economy began improving, he would invest more into this fund. Essentially, a country specific fund allows the knowledgeable investor to “buy low, and sell high”. If the investor waited for the past investment performance to improve, he would lose the most profitable period of economic improvement.

Investors who understand the history, current events, and probable future economic direction of a country or countries, can make substantial profits using single country mutual funds. Patience and discipline are required as in most investments. However, if an investor is considering a single country fund because a friend told him to invest, the investor is gambling and stands to be severely disappointed.